As you might have read I hunted down a pair of Recaro Trendlines from a EP3 Type-R a while ago. After sourcing the seats I needed seat rails; I went for extra low, Suzuki Swift specific Recaro rails from Japan. It was a complete gamble to go for RHD seat rails in a LHD car. The outcome is fantastic though; because they fit the car like a glove! Im really happy that there is some more space between the headrest and the ceiling of the car compared to the OEM seats. I now also don’t have to put my nose on the windscreen when trying to see traffic lights above the road.

The install went pretty smooth, below some things I’ve encountered and which are shown in the pictures below; 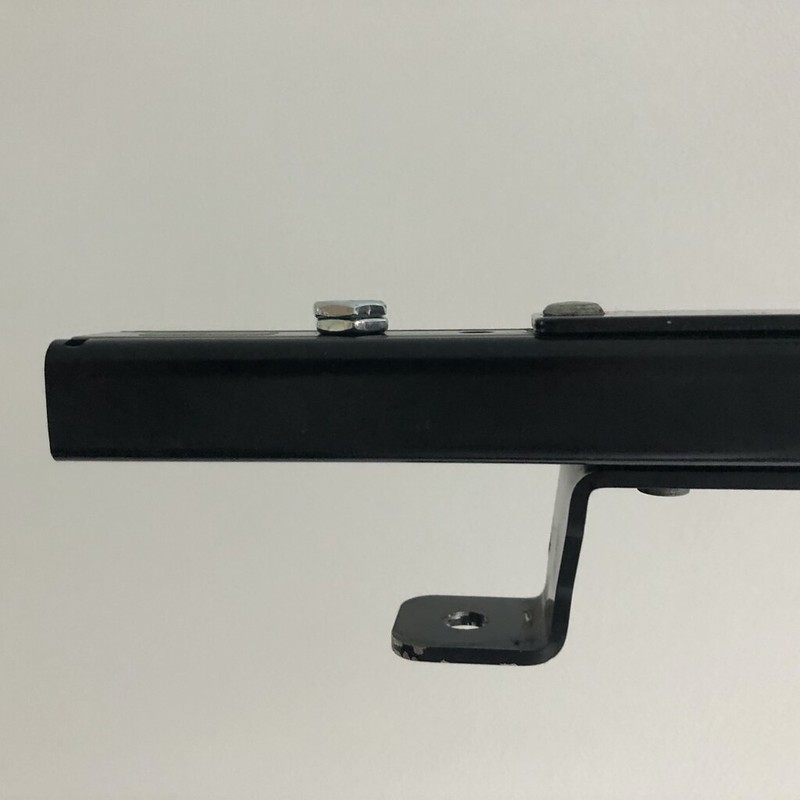 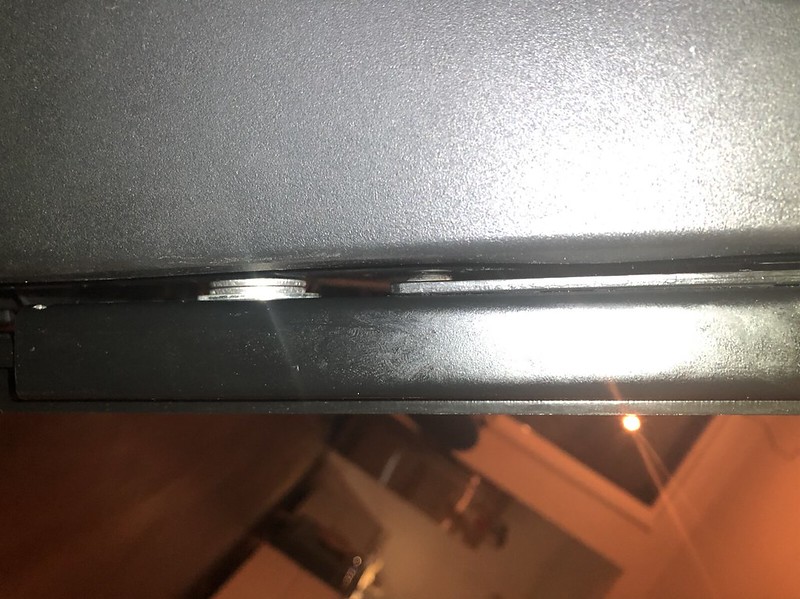 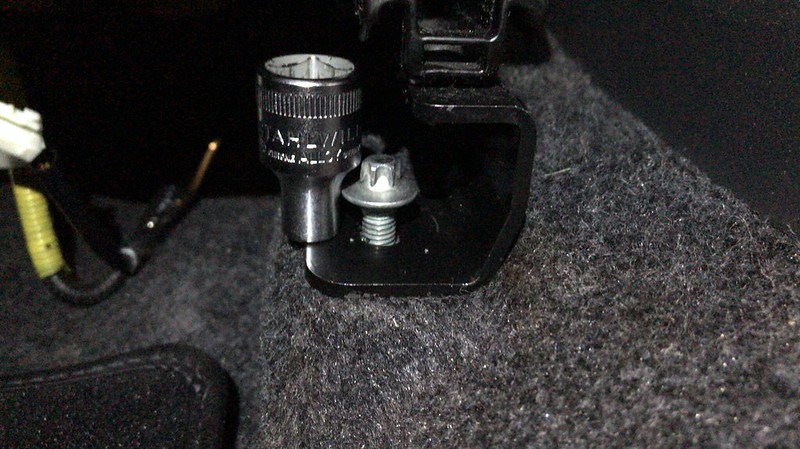 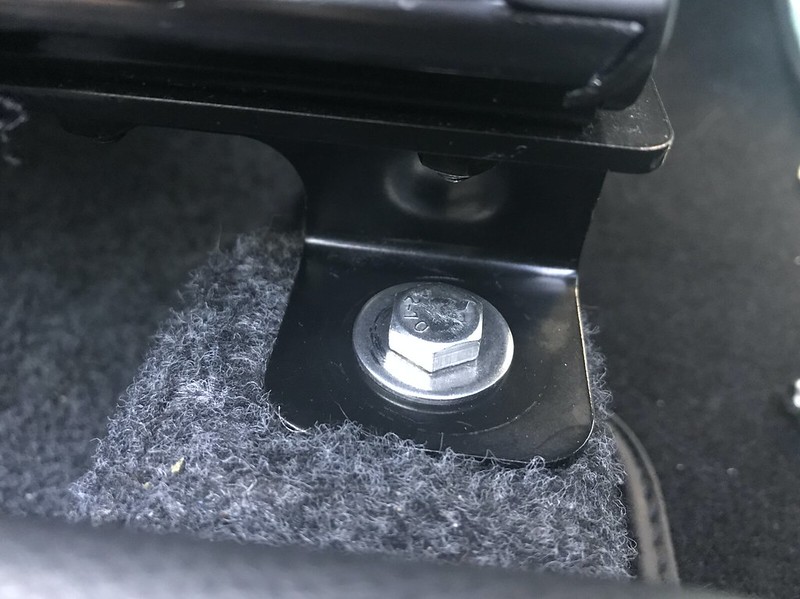 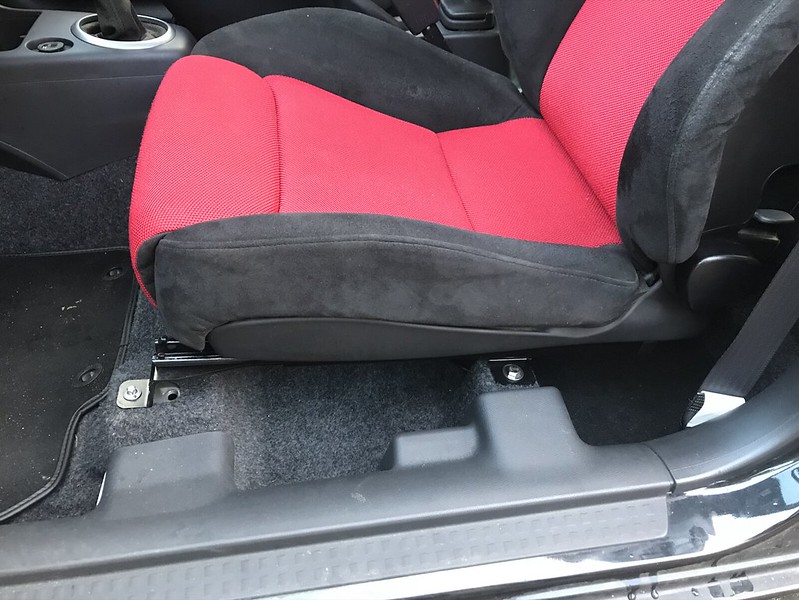