I switched to a new job recently and after 5 years of hard work the Swift is no longer my daily. I drove it so little the past months that the battery died on me both times I wanted to go for a ride. This was so annoying that I decided to switch to a new battery straight away. It was never replaced since Ive owned it anyway so lets make things better, right?

I went for a Varta battery that has the exact same dimensions as my current one, but a slightly stronger power output. The only downside is that its silver; I would have preferred a more subtle looking black one. The slight power increase was more important to me though as the Swift will be used a lot less now I have a second car. 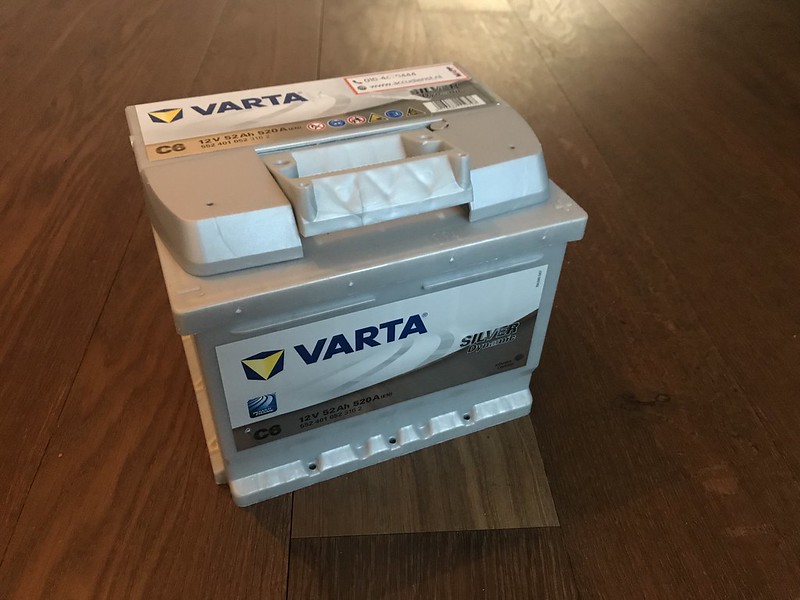 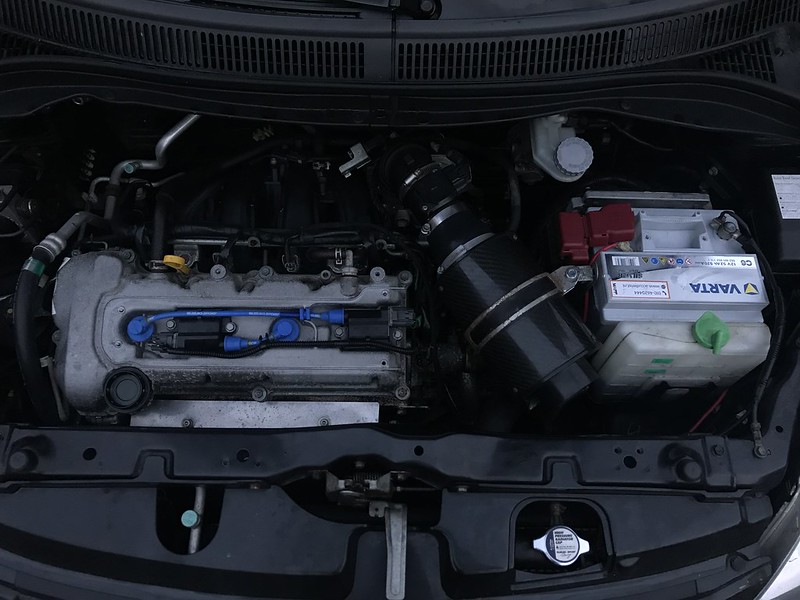