My colleagues have shown before that they are very well aware about my Suzuki Swift obsession. Last week one of my coworkers returned from a trip to Japan and besides a great selection of strange candy he also brought some photos he took at the Lake Toya Anime and Manga Festival. At this two day festival held in the last weekend of June, many dressed-up manga en anime fans get together each year. Some of them also show their manga and anime love through their cars, a way of car modifying I highly appreciate, also as you never see this style here in Europe.

To cut a short story shorter, below are the photos my dear colleague took, I love it! 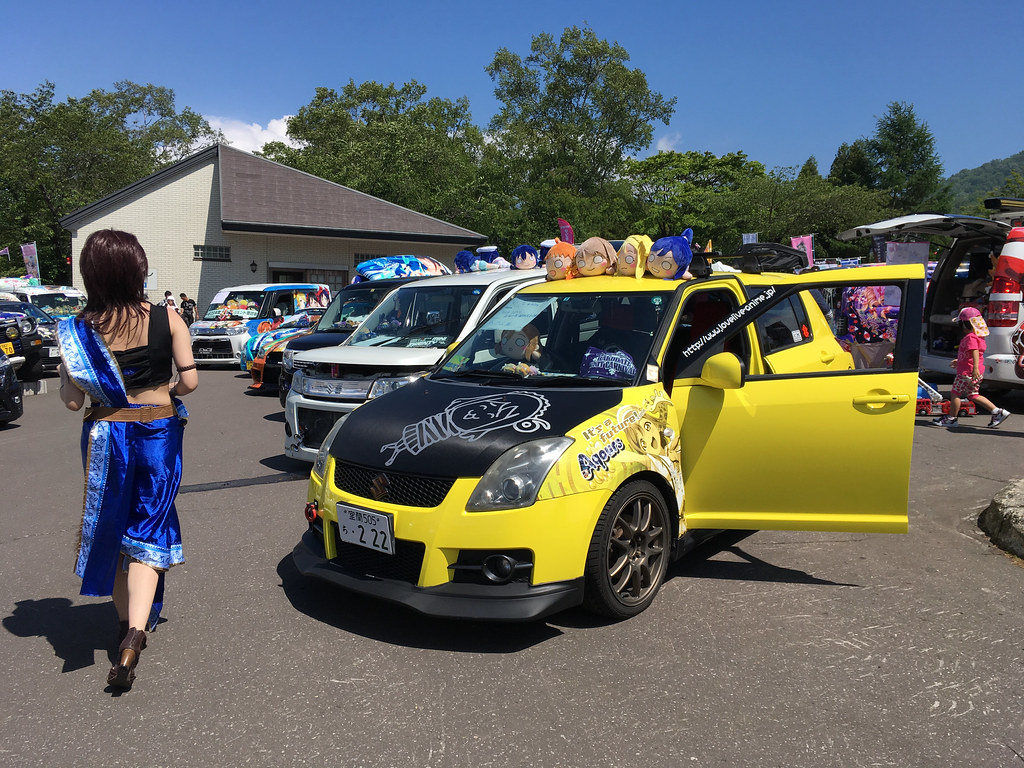 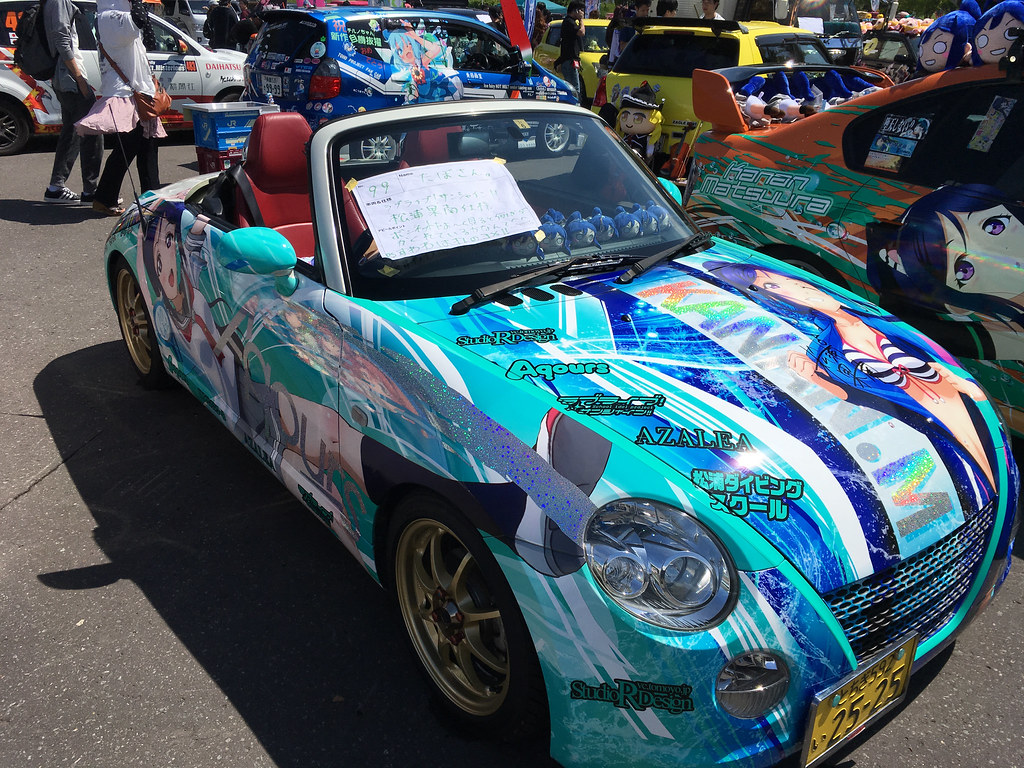 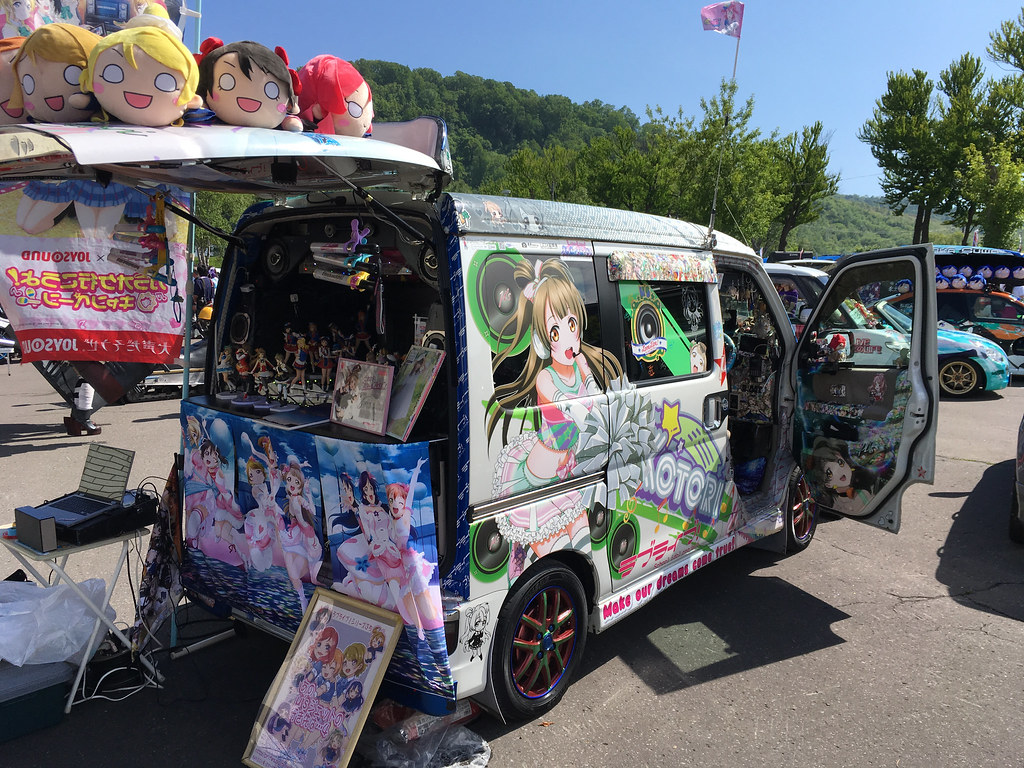 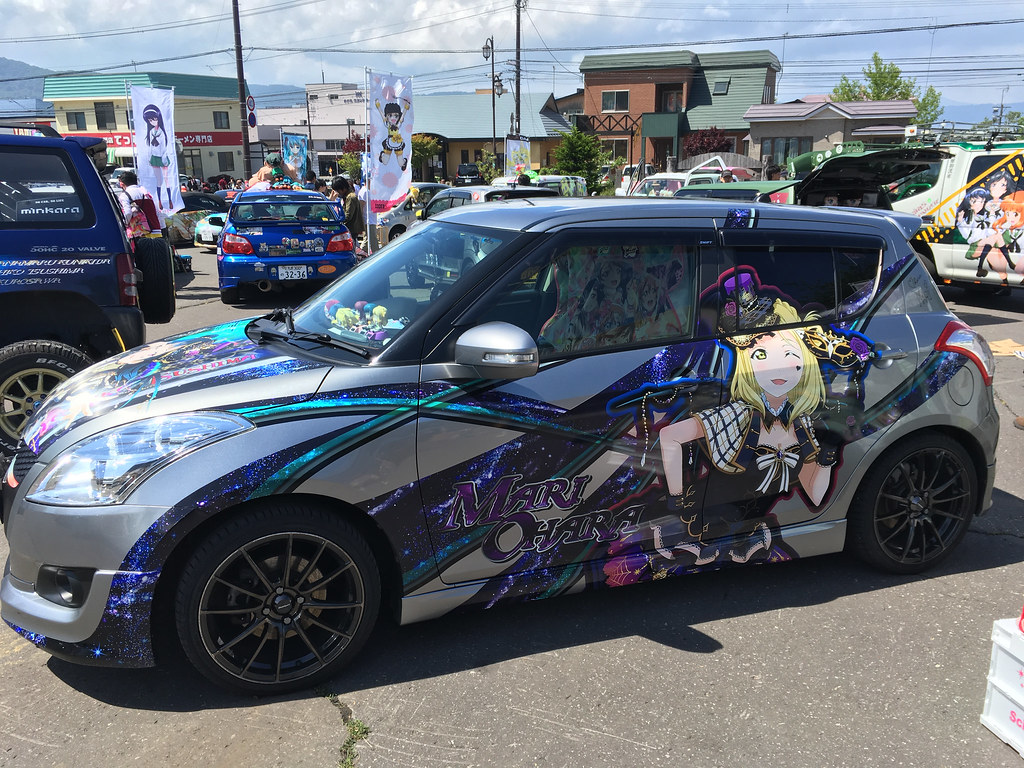 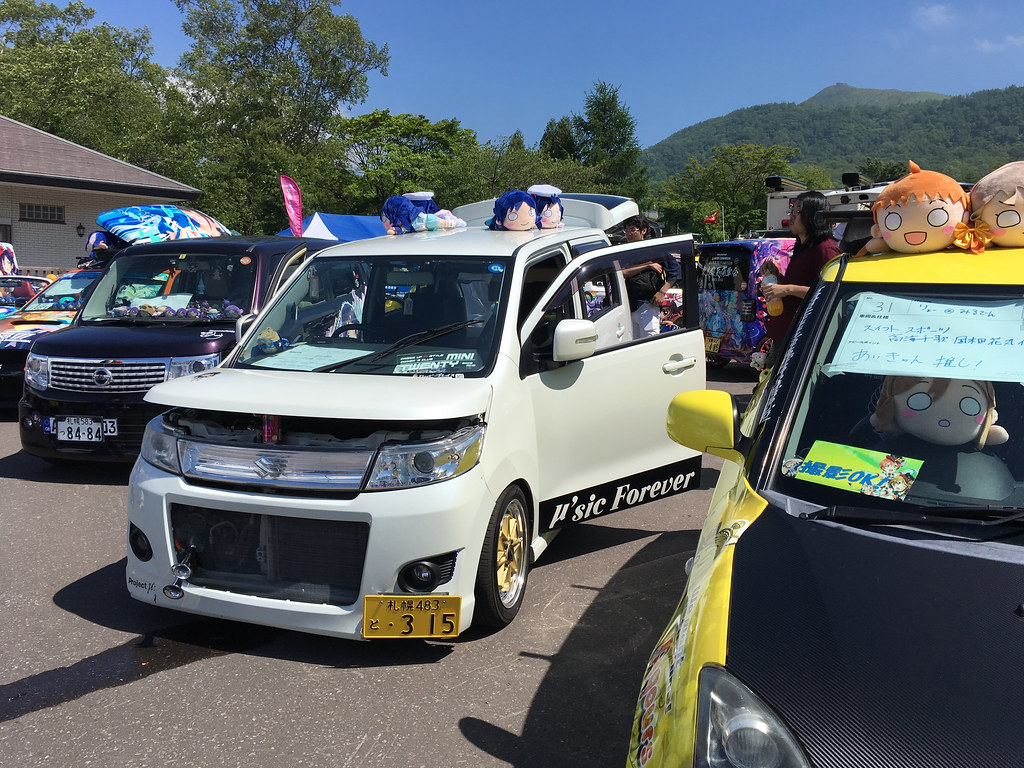 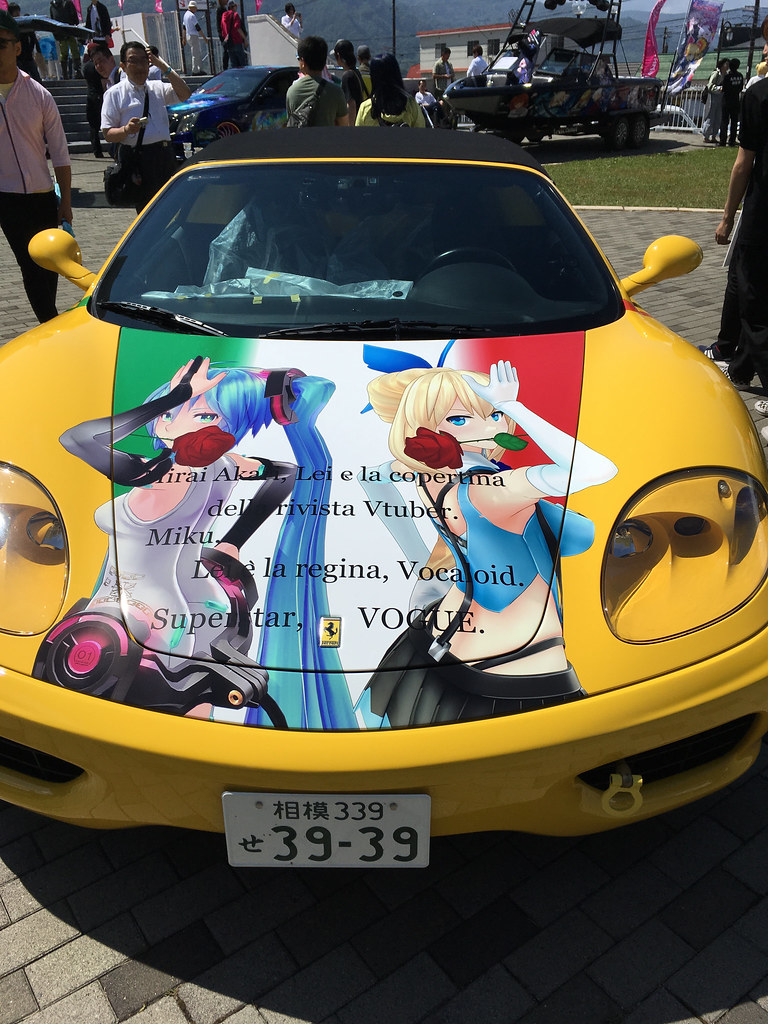 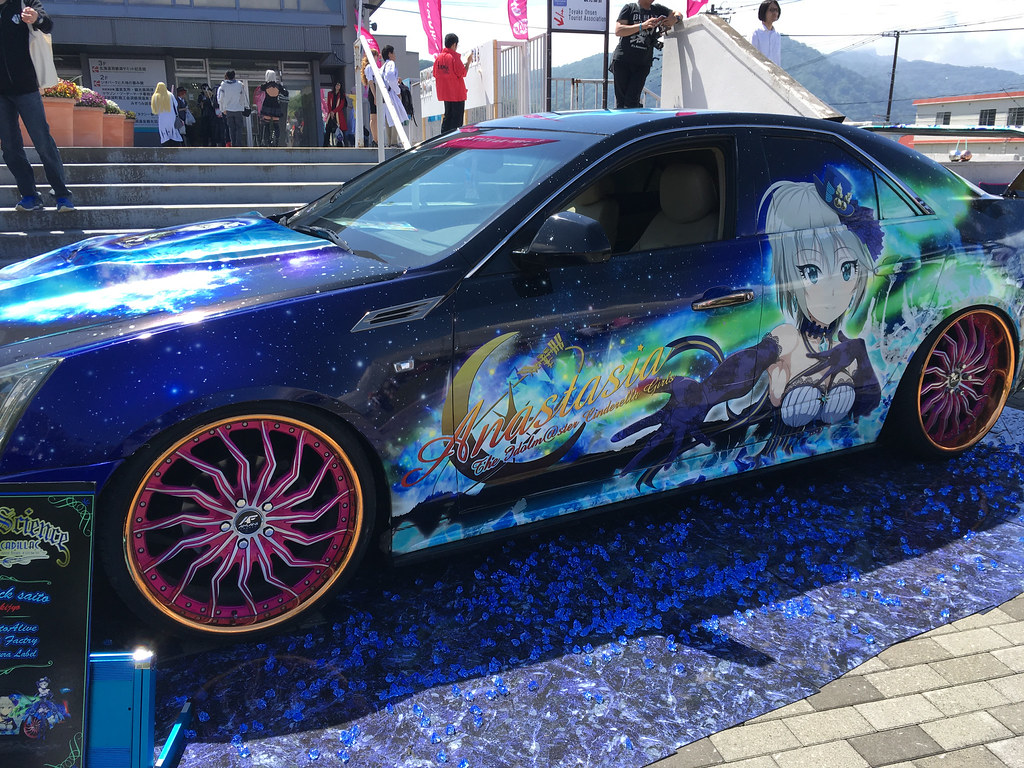 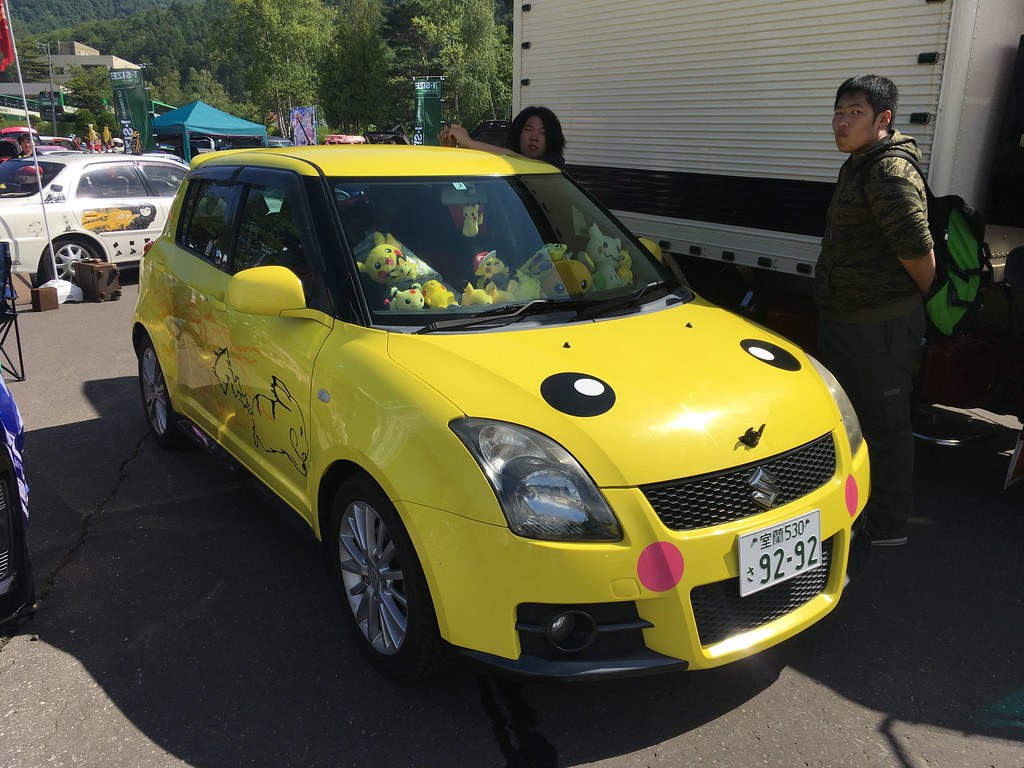 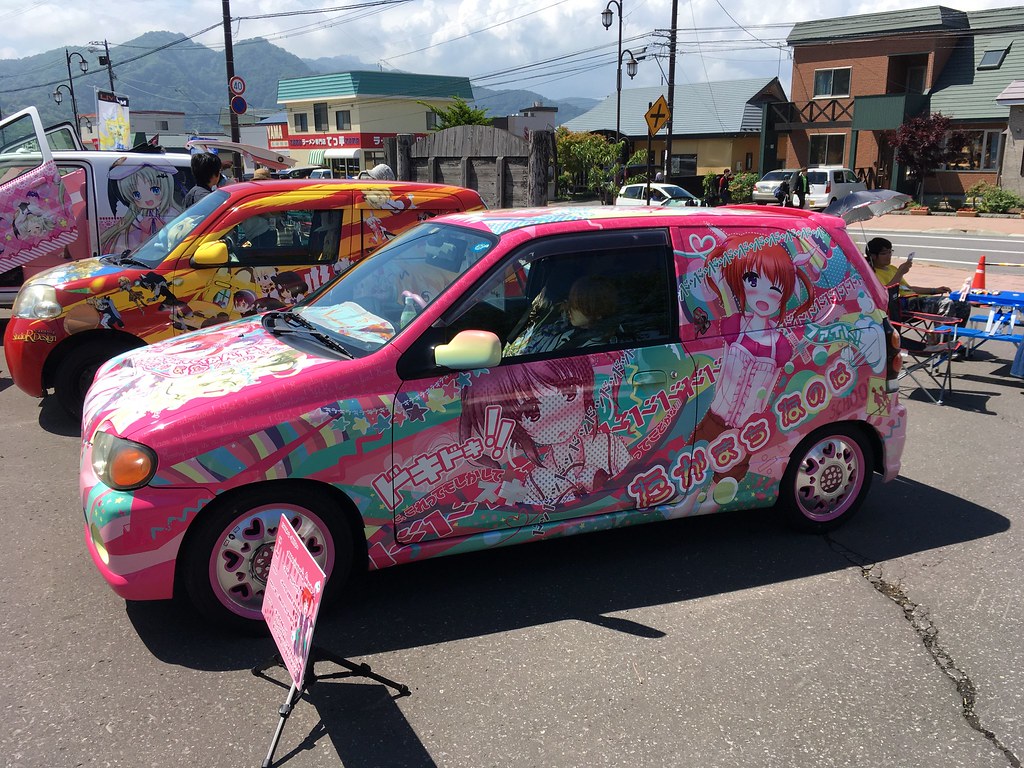 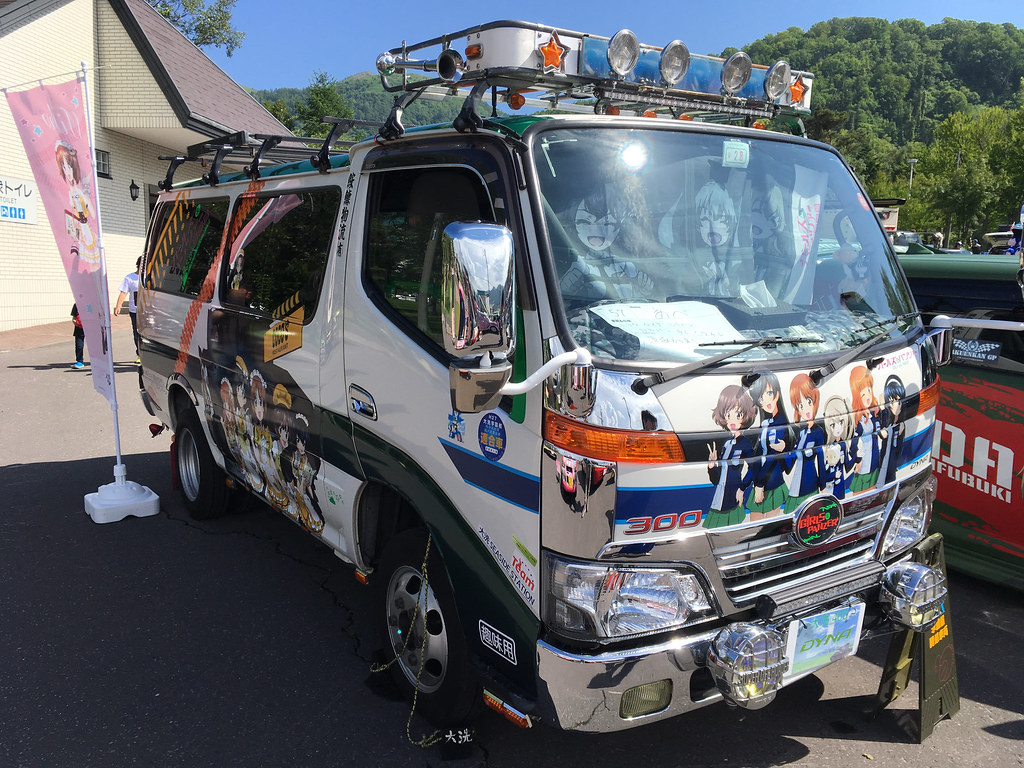